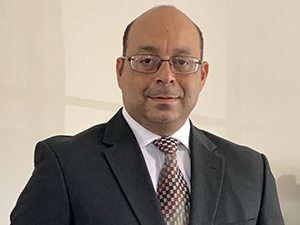 Dr. Magued (Mike) Habib was born and raised in Cairo, Egypt. Graduating from Ain Shams University with a medical degree, he practiced for several years in his home country before deciding to move to the United States. While in the States, he found his passion for education while serving as a cultural and language instructor to the U.S. military linguists at Ft. Bragg, Ft. Benning, and Ft. Stewart. He received two army awards for outstanding instruction and outstanding support during military mobilization and deployment.

Dr. Habib has been involved in higher education for over twenty years, joining South University as an instructor in 2008. In 2016, he became the assistant program director and the program director in 2019. He’s continued his passion for education, receiving a Master of Arts in Adult Education and a Master of Public Health degree.

He is married with two boys and a dog, and lives in the beautiful city of Savannah. When he’s not teaching, he can be found playing soccer with his kids, running, traveling, and playing the guitar.

We're committed to helping our graduates make impact in their professional and personal lives. We applaud our nursing alumni and the difference they make. Check out what some of our graduates have to say. 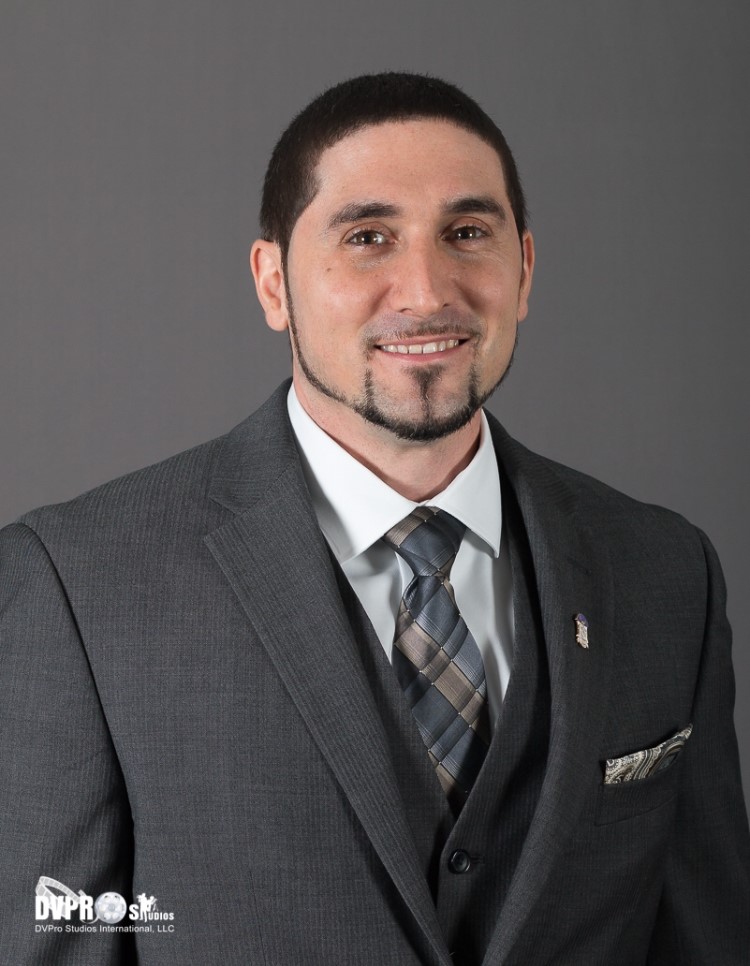 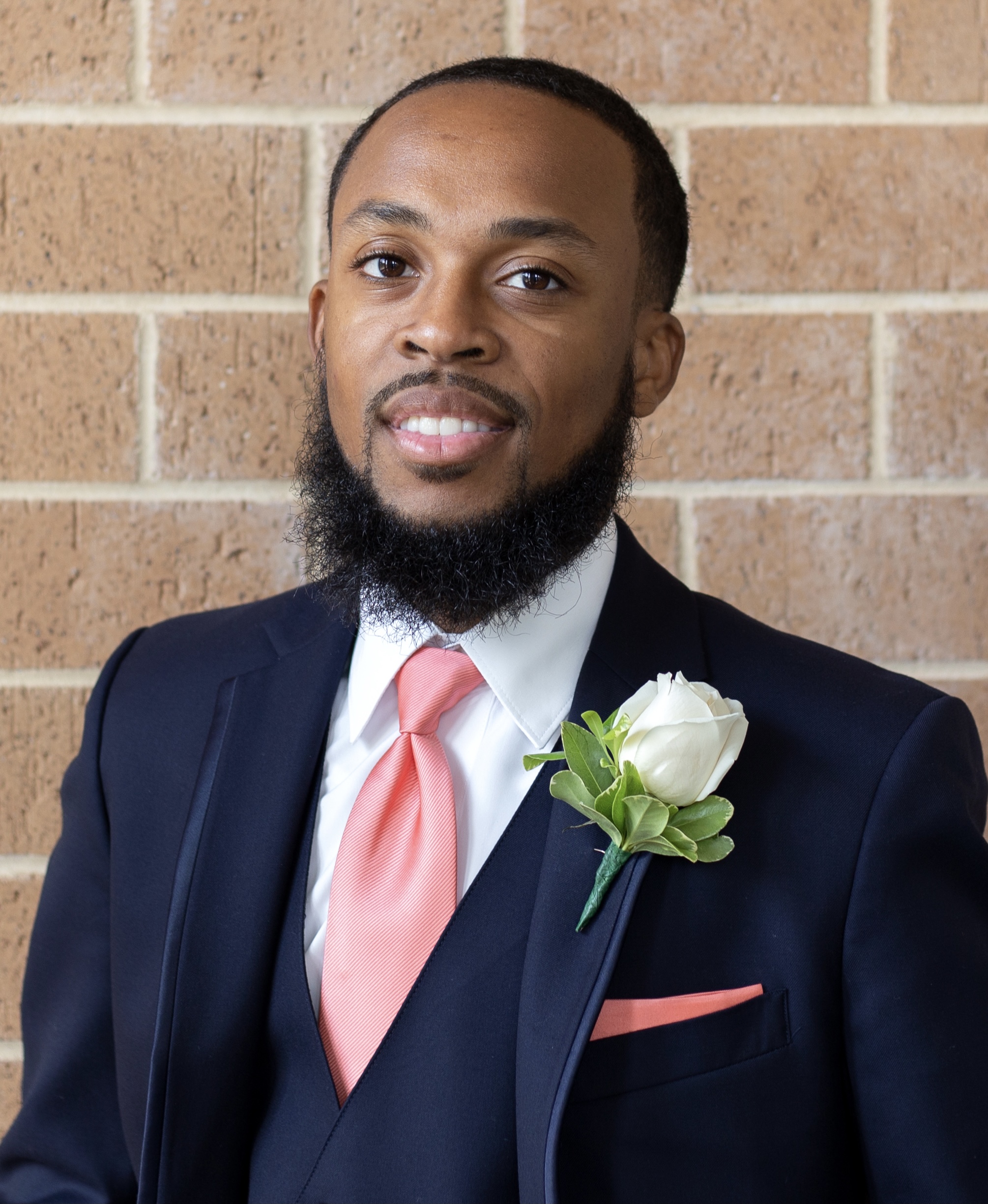 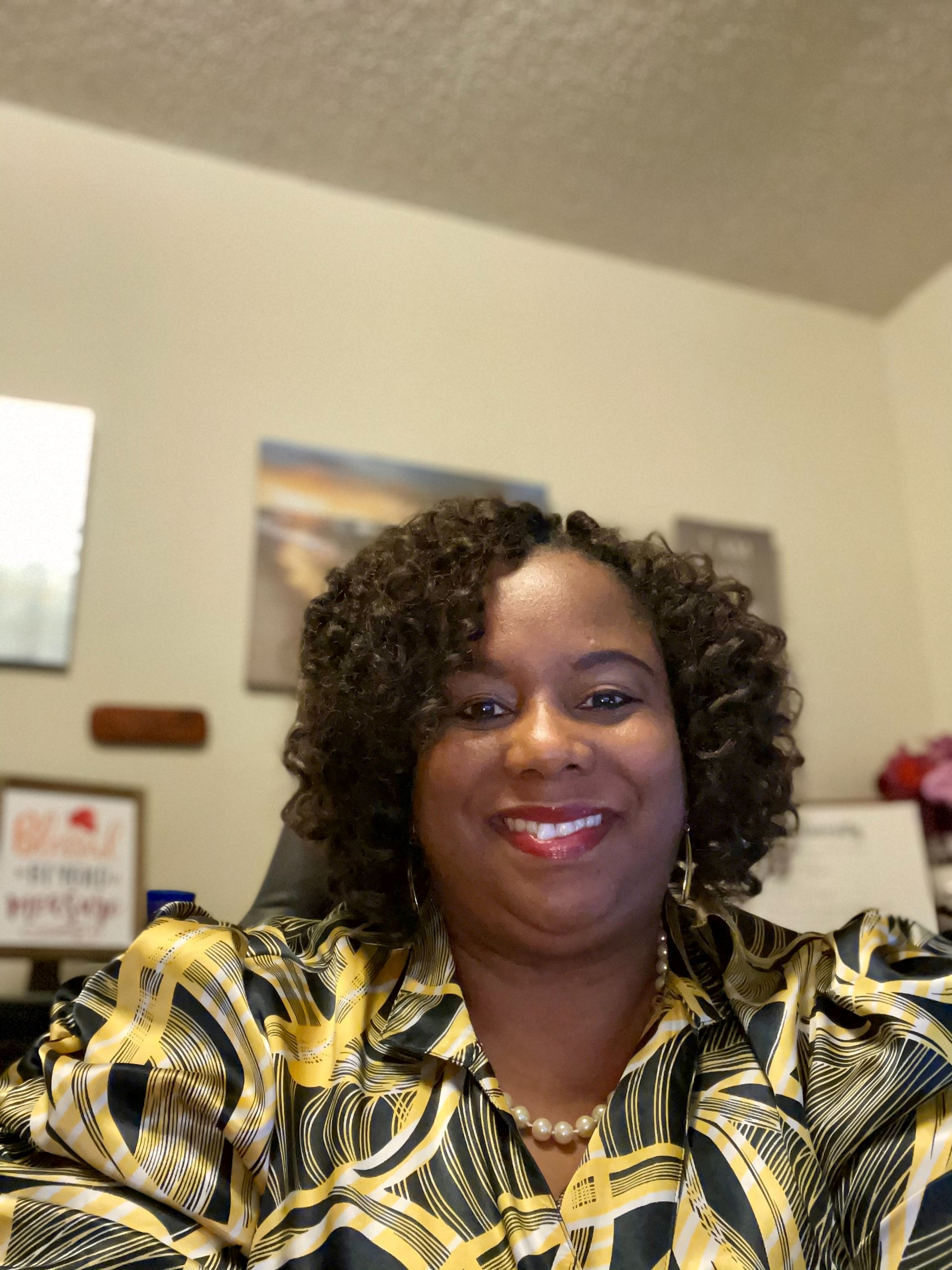 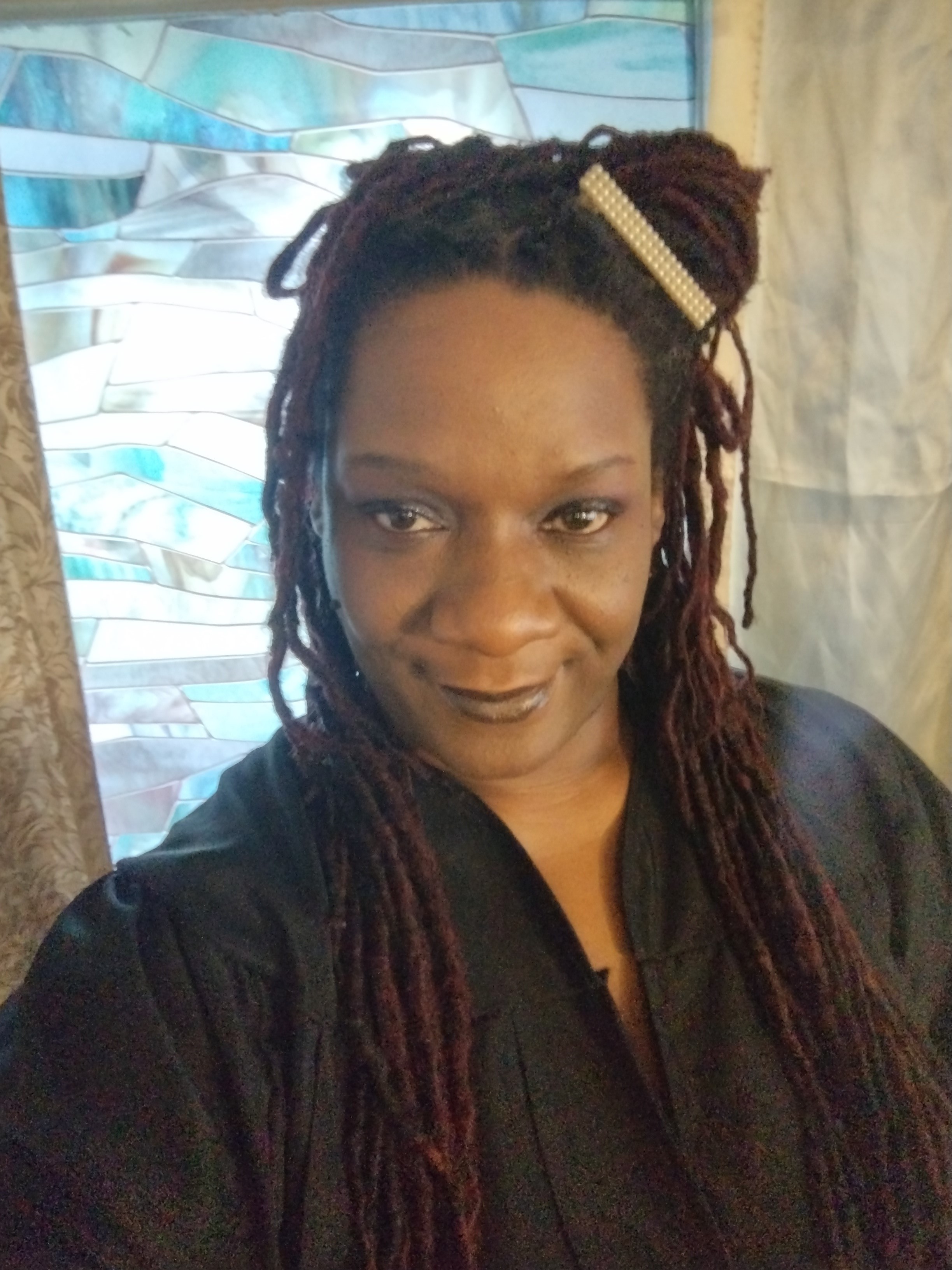 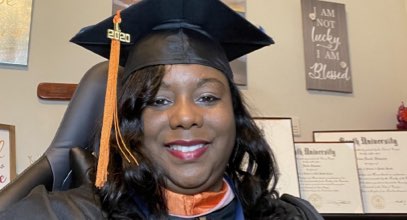 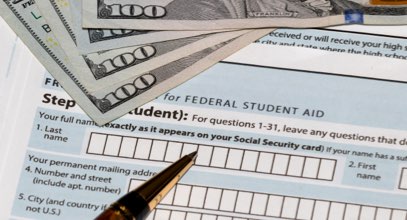 9 Fast Facts about the FAFSA

Did you know that over $120 billion in student financial aid is awarded annually? Learn more about federal financial aid and the FAFSA with these 9 fast facts. 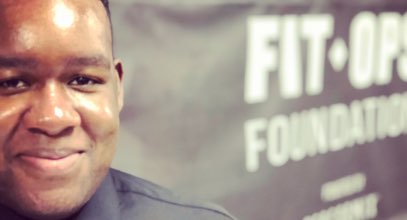 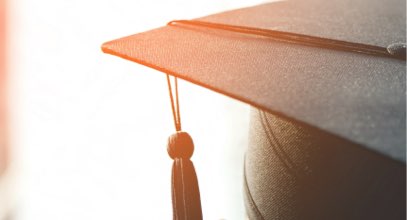 Join South University in Celebrating the Class of 2021

This Saturday, June 19, at 12:00 PM ET, South University celebrates the Class of 2021 and Class of 2020 with a live virtual graduation event! Join us as we celebrate this milestone in our graduates’ lives. 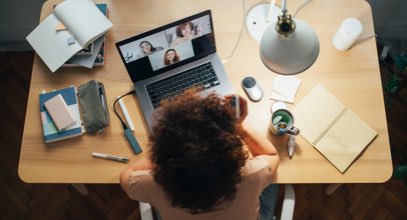 Qualified students in South University’s online programs have the opportunity to become student ambassadors to support their peers and offer valuable insight to the university about the student experience. Check out what this year’s group have to say about their experience! 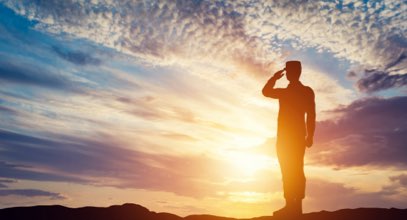 10 Tips to Help You Transition from the Military to College

South University is proud to support veterans in their pursuit of higher education! Follow these helpful tips to ease your the transition from military service to college today.

Fill out the form and a representative will contact you today to better understand your academic goals plus answer any questions you may have.

Success! Your request was submitted. We'll be in touch soon!

In the meantime, you can view some of our FAQs